After a False Alarm

What to Do After a False Alarm

To Call or Not to Call?

Unfortunately, the alarm system often uses the same phone line to send in the alarm signal that the user would use to call the monitoring station. This is why many alarm companies will instruct users to wait for them to call after the alarm. Some companies want users to call them as soon as the line clears. Tell the alarm users to learn what their company’s procedure is so they will be ready if they have an alarm.

Users should not leave the alarm site until they have spoken with their monitoring station and assured them there is no emergency.

When you make contact with the monitoring station, you will need to verify that the user is an authorized user. All alarm users should know how to identify themselves to the alarm company.

It May Not Be Too Late When The Alarm Sounds 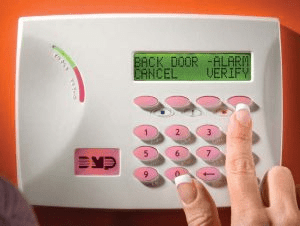 Users should follow-up after each alarm to determine what caused it. Was it a simple user error or is it a problem with the system that might cause another false alarm? Users should not set the alarm system after a false alarm until the fault has been identified and rectified.

Users should talk with their alarm company and take action to do their best to prevent another alarm. Users should be retrained and/or the system should be changed to address the problem.

Users should make sure that the alarm company has the best phone numbers to call to reach someone in the event of an alarm.

Users should make sure that their alarm company makes a second call to an authorized person (preferably a cell phone) before making a dispatch request. 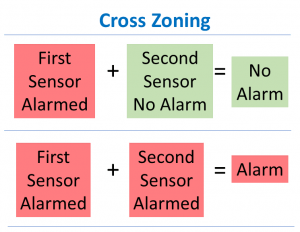 This is an alarm monitoring technique that requires more than one zone in your burglar alarm system to fault or trip before public safety is notified.

How to Deal with Storms 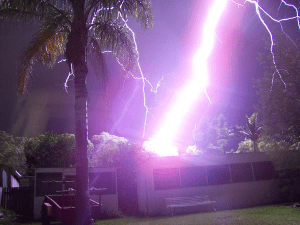